Textile microfibres increasingly present in the air we breathe 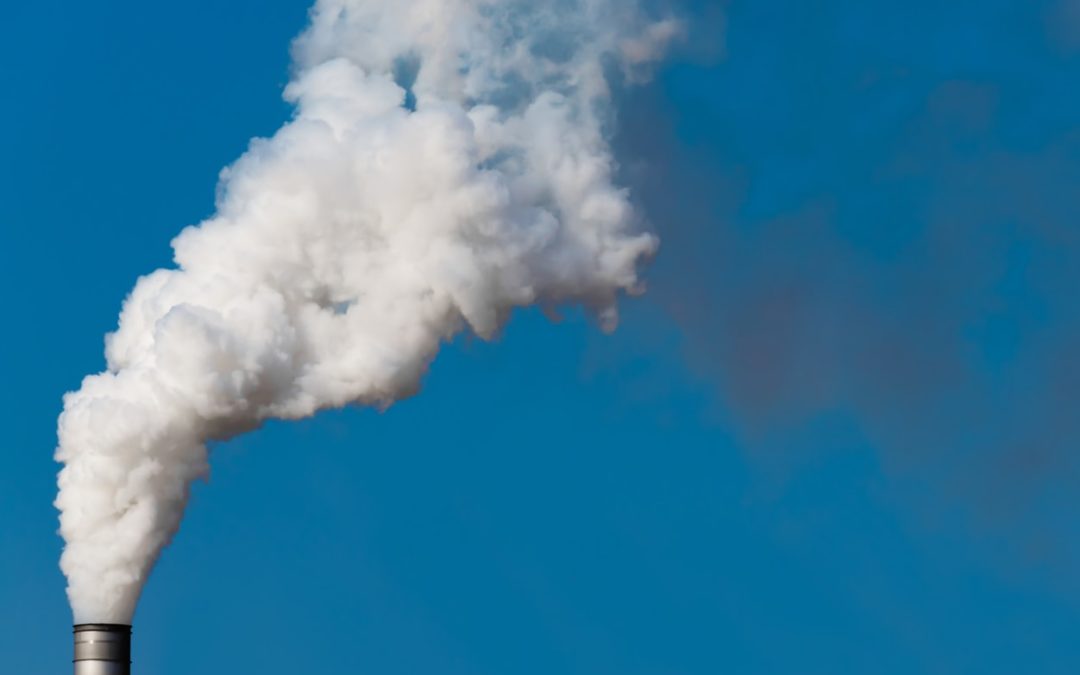 The microfibres that derive from the textile sector are increasingly present in the air around us. To prove it, a recent study by King’s College London, published on Environment International and on the journal Ecotextile News, which shows how – in addition to in aquatic environments – textile microfibres are increasingly abundant in the air.
Specifically, the study identified how “fibrous microplastics” make up 92% of all “microplastics” detected in the atmosphere, during the surveys carried out by British researchers, on top of a London building. The analysis identified 15 different types of pollutants.

The presence of cellulose in microplastics

The King’s College study found that most of the “fibrous microplastics” found are cellulose. Also, the study found that 69% of these “fibrous microplastics” transported in the air deriving from cotton and other vegetable fibres, and both from natural and anthropogenic sources.
In particular, 17% of the sampled microfibers are synthetic, the most abundant is acrylic (67%), followed by polyester (19%) and nylon (9%). Four per cent of the total fibres have been identified as regenerated cellulose (viscose and rayon).

This study shows, therefore, that in the air we breathe every day there is a large presence of microplastics, also of textile derivation. Fibres that, once in flight, can travel for kilometres and kilometres and settle in different environments, including the oceans, giving rise to new cycles of pollution from microplastics.
An issue that should push us, more and more, to rethink new textile production systems that reduce the environmental impact and protect people’s health. A commitment that the Consorzio italiano di Implementazione Detox, together with its member companies from all over Italy, has been carrying out since 2016, after joining the Green Peace campaign. A fundamental ally to achieve the goal of “toxic-free” textile industry.