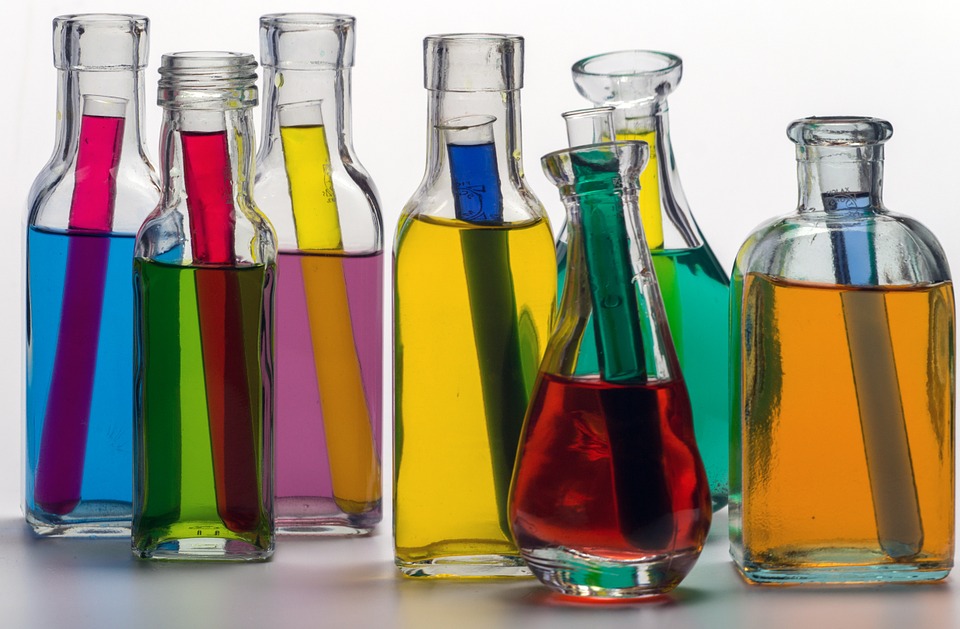 27/10/2016 – Environmental activist group Greenpeace has taken its commitment to eliminate harmful chemicals in the Italian textile industry nationwide with the launch of a new consortium.

The Italian Detox Association, or Consorzio Italiano Implementazione (CID), was unveiled yesterday (26 October) in Prato, Tuscany, where the commitment by Greenpeace had started over a year prior to eliminate 11 groups of what it considers harmful chemicals by 2020. CID builds on its collaboration with the Confindustria Toscana Nord in the textile districts of Prato and Como to spread the Detox message.

The aim of the new consortium is to go beyond the regional boundaries to convince other districts and then other companies to sign the Greenpeace commitment. To date, around 27 companies have signed up to the initiative including Bemiva Yarn, Pecci Yarns, Italian Industry Yarns, Dyeing Alessandrini, Lanificio Europe, and Emmetex Manufactory.

“When our venture for a competitive and sustainable textile industry moved its first steps here in Prato, we couldn’t imagine that 27 companies would be willing to completely change their production method,” says Confindustria Toscana North president, Andrea Cavicchi. “Today we choose to bring this venture on a national level making an association, because we believe that quality textile production with no risk to the environment has to be a national aim.”

The launch of the new consortium was made alongside the publication of a study by CID and testing laboratory BuzziLab, which analysed 228 dyestuffs, representing around 90% of colourants used by the global textile supply chain.

The study focused on four of the 12 groups of toxic substances banned by Greenpeace: aromatic amines, Alkylphenol ethoxylates, Chlorophenols and Phthalates. The results showed that 70% of the examined dyestuffs are contaminated by the presence of hazardous chemicals, found in concentrations exceeding the limits set by Detox; while only a small percentage (0.8%), would not be in compliance with the self-imposed restrictions set by companies belonging to the ZDHC Foundation limits (Zero Discharge Hazardous Chemicals).

At next month’s ZDHC-CNTAC Conference on Hazardous Chemical Control & Sustainable Manufacturing’ in Shanghai, ZDHC will provide delegates with a first opportunity to try out its new Chemical Gateway, an online portal to help firms select compliant textile chemicals.

Link to the article..