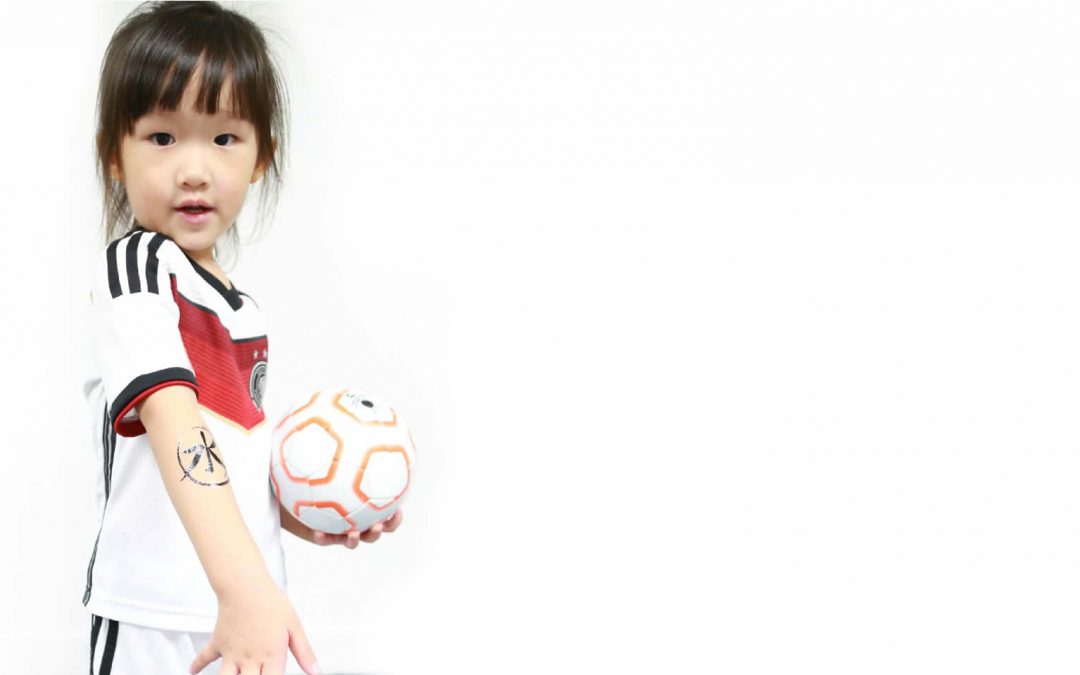 26/10/2016 – New research presented by Greenpeace Italy claims four out of Greenpeace’s eleven groups of hazardous chemical substances were found in laboratory tests of 228 dyestuffs, which represent 90 per cent of colorants used by the textile supply chains. Greenpeace claims to have found aromatic amines derived from azo dyes, ethoxylated alkylphenols (APEOs), phthalates and chlorophenols which, in 70 per cent of cases, were “beyond Detox limits.” Greenpeace has also claimed that only 0.8 per cent of the chemicals “wouldn’t be in compliance with the ZDHC (Zero Discharge Hazardous Chemicals) MRSL limits.”

Link to the article.